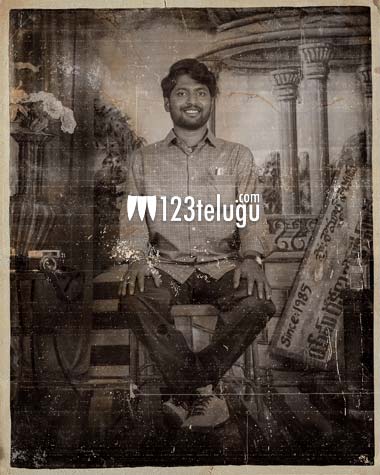 Colour Photo is a period film which has YouTube star Suhas and young starlet Chandni Chowdary in lead roles. Sandeep Raj is debuting as the director and Sai Rajesh co-produces the film along with Benny Muppaneni. Kaala Bhairava is composing the music. The film’s shooting is underway already.