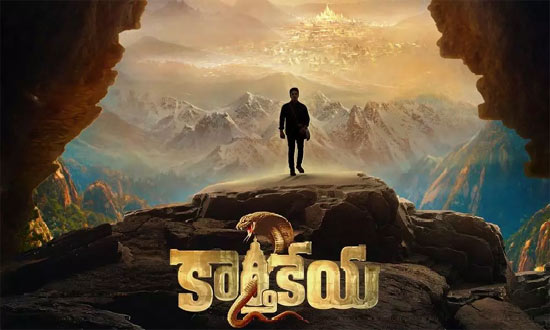 Promising actor Nikhil Siddharth has scored a massive hit with his latest outing Karthikeya 2. Helmed by Chandoo Mondeti, the mystical thriller has Anupama Parameswaran as the female lead.

According to reports, more screens have been added on the second day in Mumbai due to the huge reception of the flick. The buzz is that the screens are increased from 8 to 20 for today. It is expected that more screens will be added tomorrow. Karthikeya 2 has once again proved that the right content will win the hearts of audiences irrespective of place.