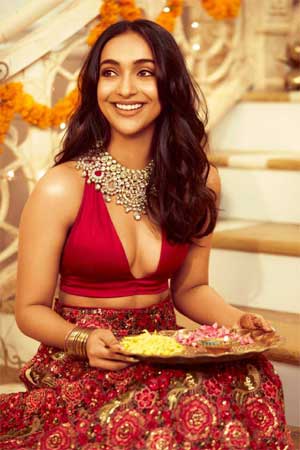 It is known that many Bollywood stars are acting in Telugu films. Going against the current trend, Surprisingly a Hyderabadi girl is making her entry into Bollywood.

Hyderabadi girl, Amrin Qureshi has become the hot topic of discussion as she has bagged two Hindi films as of now. These two Hindi Films are remakes of Telugu Superhits Cinema Chupista Mava and Julayi.

Popular Bollywood director Raj Kumar Santoshi is directing ‘Bad Boy’s which is the remake of Cinema Chupista Mava. Julayi is being directed by Tony D’Souza.