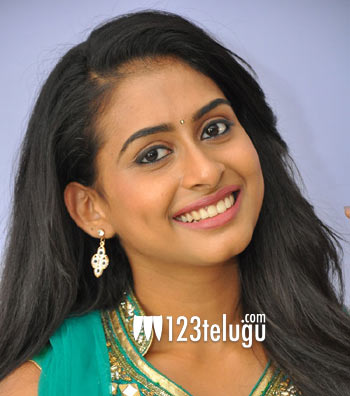 Malayalam actresses making their debut in Tollywood has been a common thing over these years. But in a reverse feat, a Hyderabadi actress is all set to make her foray into the Malayalam film industry.

Nithya Naresh, who was seen in movies like Kerintha and Nandini Nursing Home, has been chosen by the makers of the Malayali horror thriller, E. Incidentally, Nithya is a half Malayali as her mother hails from Kerala. E is being directed by Kukku Surendran.