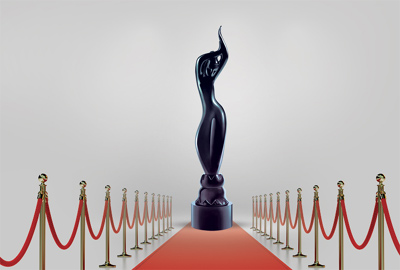 Earlier in the day, star heroine, Trisha graced the press meet of Filmfare Awards in Chennai and announced that the 65th Filmfare south awards will be held in Hyderabad on the 16th of June in a grand manner.

Some of the top stars from all the four industries are expected to be gracing the event which will be hosted by two of south India’s young emerging heroes whose names will be announced soon.

Telugu cinema has seen some of the top performances in 2017 and it will be very interesting to see who wins the top honors in the best film, heroine and hero category.