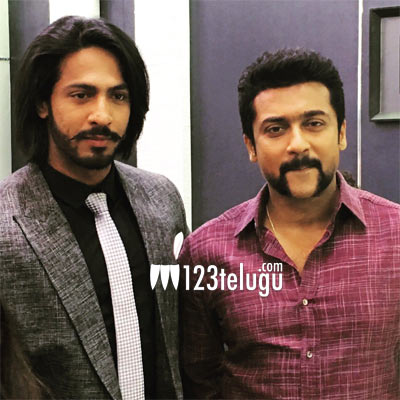 Singam 3 or S3 featured Anushka and Shruti Haasan as the female leads. The film was directed by action entertainers specialist Hari. And Thakur Anoop Singh is well known for his roles in movies such as Commando 2, Naa Peru Surya, Naa Illu India and Kannada film, Yajamana. He will next be seen in Ravi Teja’s Khiladi.