Hyderabadi Bollywood filmmaker ‘terrified’ about his Tollywood debut
Published on Apr 27, 2019 3:00 am IST 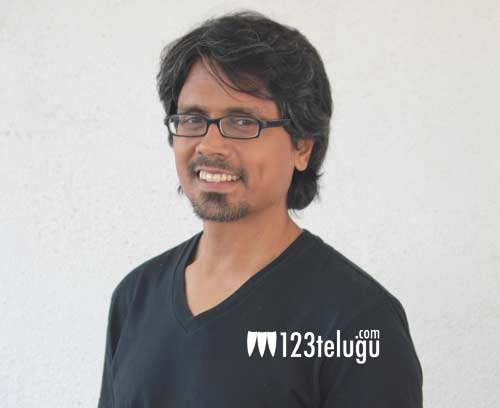 The shooting for Nagesh Kukunoor-Keerthy Suresh movie has begun already. In a latest interview with a popular English daily, Nagesh, who hails from Hyderabad, revealed that he is ‘terrified about his Telugu debut. “I’m terrified doing a Telugu film. It’s my mother tongue but I never learned to read and write in Telugu,” said Nagesh said, further adding that the film’s first schedule has been wrapped up already.