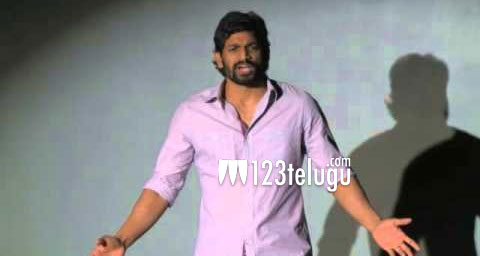 Former Indian tennis champ from Hyderabad, Vishal Punna, is all set to turn hero with a Telugu film titled Sarovaram. Directed by Suresh, the film has completed its shoot recently and the makers will release the movie soon.

Vishal Punna made his acting debut with a cameo in Sai Dharam Tej’s Subramanyam For Sale. Vishal represented India at the Davis Cup and played alongside Indian tennis stars, Leander Paes and Mahesh Bhupathi.

Vishal later quit tennis and moved to the US, where he underwent training in acting and also dabbled in modelling before returning to Hyderabad.