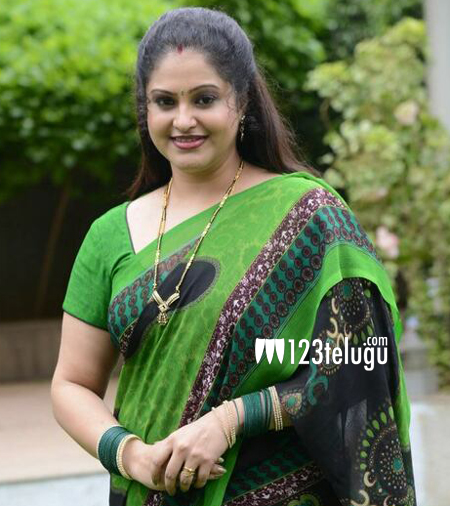 We have already reported that one of the leading actresses of yesteryear, Raasi, is all set to make her comeback after a long gap. She will be appearing in Naga Shourya’s Kalyana Vaibhogame in a pivotal role. The film has been directed by Nandini Reddy of Ala Modalaindi fame.

Speaking to a leading newspaper, Raasi said, “I am doing this film because of Nandini Reddy. She had come to me long ago for this role. I had told her that I was not interested and also, my daughter was just three months old and I had to look after her. But she came again after five months and narrated the role to me. My daughter is now eight months old and I agreed to do it as I liked it. I don’t want to do whatever roles come to me. I have been approached for Tamil films too.”

The film will be her first film in Telugu after she got married. Her last telugu appearance was 11 years back. It will definitely be a treat to watch the talented actress on the big screen again.