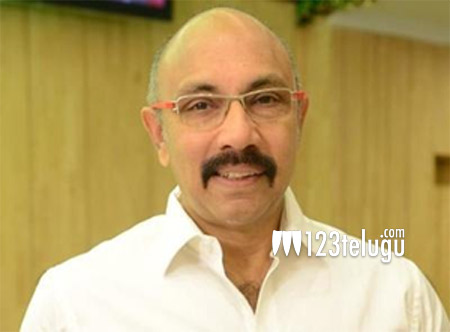 Satyaraj has been doing some of the best roles in the recent past. He has won a lot of accolades for his new film Pratiroju Pandage where he plays the central role.

Satyaraj met the press and responded to the compliments he is getting for the film. He said the reaction of the audience in the theaters is something else and is very happy with the way the film is being received.

The veteran actor also said that he always knew that the film will be a hit as he loved the script the moment he listened to it. Pratiroju Pandage is directed by Maruthi and has Raashi Khanna plays the female lead.

On the other hand, Satyaraj also played a key role in Donga and has also been appreciated for the same.