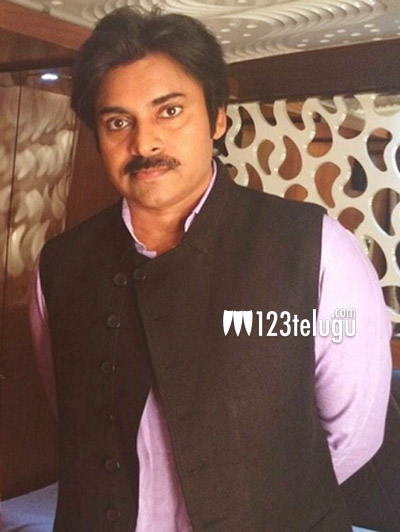 Pawan Kalyan’s Gopala Gopala is impressing everyone and is going super strong at the box office. Pawan’s character of Lord Krishna is being widely appreciated by one and all. Speaking about his role and the way he approached it Pawan said “I am a god fearing person and did this character with complete faith and dedication.”

Also starring Venkatesh in other lead role, Gopala Gopala is being lauded heavily for it simple and yet thought provoking content. It is the remake of a Hindi super hit film ‘Oh My God’ and is directed by Dolly. Suresh Babu and Sharath Marar jointly produced this film.