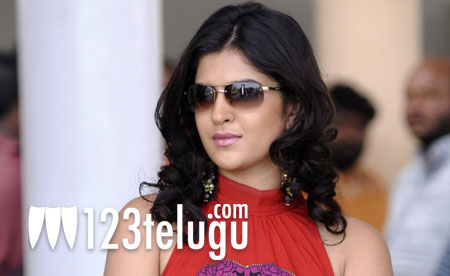 Deeksha Seth has ruled out the possibility of doing Hindi films at least in near future. Her kitty is full this year with quite a few Telugu and Tamil films. “I am not inclined to work in Bollywood and am not actively looking for projects there. I don’t take up movies for the sake of having work,” she said. Her recent film Veedinthe bombed at box-office, but she has pinned her hopes on Gunasekhar’s upcoming film Nippu where she has played the role of an athlete. She’s paired up with Ravi Teja in the film and this is her second film with the actor after Mirapakay. In Tamil, she has Simbu’s Vettai Mannan and another film Uu Kodathara Ulikki Padathara will release in both Telugu and Tamil.