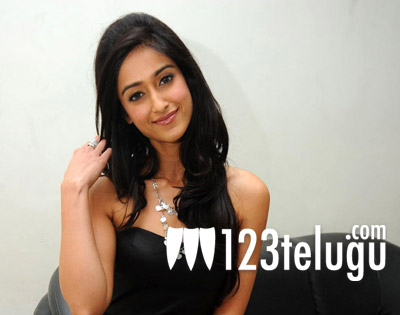 Most of us are well aware that the remuneration for actors in the film industry is quite high, but they we never hear them acknowledge it publicly. We also never hear them publicly acknowledge that money is the reason they pursued acting as a career, but Goan hottie Ileana is different. She says money is what drives her to be in the industry.

“Many people say that they act for the satisfaction it brings them and not the money. I know the value of money, so I don’t say that. The main reason I chose acting as a profession is for money. This is why it is very important for me”, she says.

Ileana recently appeared in the Bollywood movie ‘Barfi’ which was received well and she is now concentrating her efforts in that direction. Acting for money is fine, but shouldn’t some passion towards work and some professionalism towards promoting the film be on the agenda as well? Perhaps time will answer these questions for Ileana.