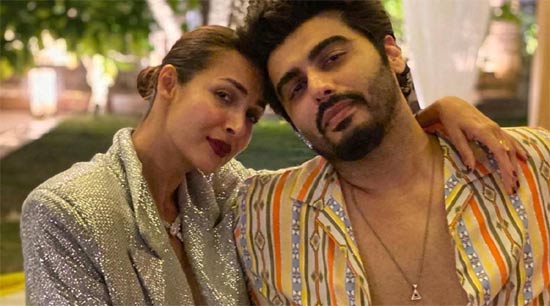 Arjun Kapoor shocked one and all when he revealed that he is dating Malaika Arora who is 15 years older than him. This news broke the internet.

Now that the couple has been dating for the last two years, the question of marriage has popped up. Arjun was asked on the Koffee with Karan show when he is going to marry Malaika.

Without wasting any time, Arjun said that he is in no mood to marry as of now and is only interested in dating the lady. Arjun also says that he needs to settle down in his career and then think of marriage.