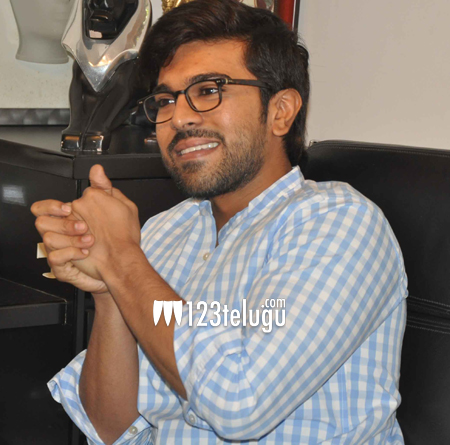 Superstar Ram Chan is on a career high as his latest film Govindudue Andarivadele has been declared a huge blockbuster. Speaking about his flop films during an interview, Charan confidently said that he has a learnt a lot from those films and has nothing against them.

Charan also added that there is nothing wrong in learning from his previous mistakes, as they would only make him a better person in the future. Ram Charan is currently on a break and is busy finalizing his next project. Sources reveal that he might act in the direction of Srivaas who gave the recent hit Lakshyam