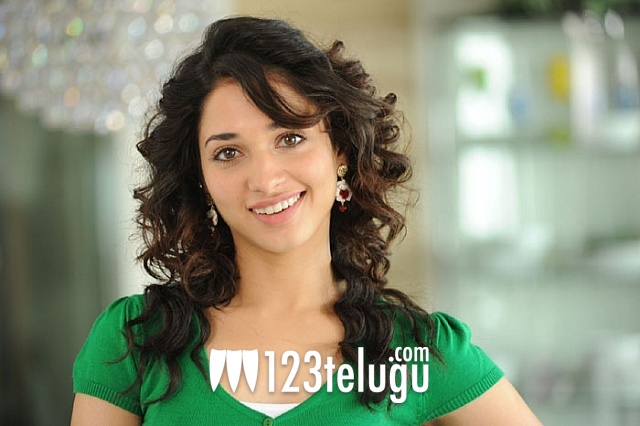 Tamannaah may be in news for all the wrong reasons, especially related to date issues, but she’s extremely clear of what she’s planning to do. The actress has made it clear that she wants to wrap up the projects in hand first before signing other films. Currently, she’s acting in Rachcha, Rebel and Endhukante Premanta, which is a bilingual film. “I am not in a hurry to do all the films that I am being offered. My first priority is to give my best to the projects that I have in my hand,” Tamannaah said. All the films which she has signed so far will release later this summer and the actress hasn’t signed any new film after that. Lets wait and watch how she plans her career in the coming few months.