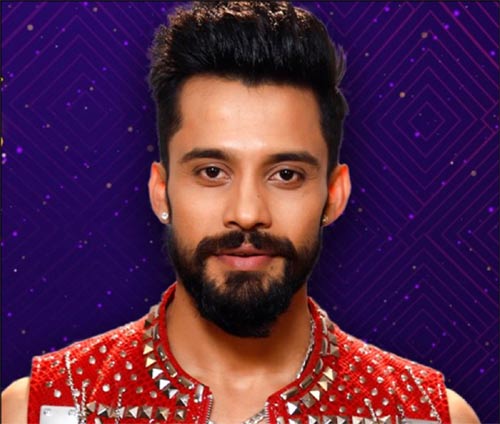 Vishwa is the one who got ousted last week and sent everyone in a shock. Even a weak candidate like Kajal was saved and this did not go well with many.

Vishwa is out of the house now and speaking in an interview, he says that even he was in a shock that he was eliminated but he did not show it on his face.

Vishwa went on to add that all those plan and plot things in a special manner will stay and those who play from the heart are the ones who go out first. This week also the nomination list is strong and we need to see who goes out.