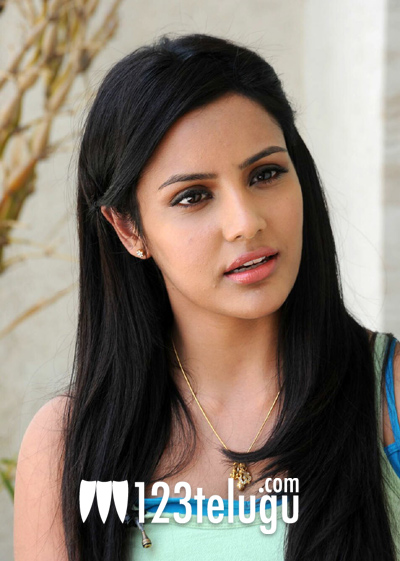 Priya Anand is extremely excited about English Vinglish, which happens to be her debut film in Hindi. The film marks the comeback of Sridevi after a long time and Priya Anand got a rare chance to act alongside her favourite actress. “I just might be the luckiest girl in the World cause I got 2 work with my Idol! Looking forward to watching #EnglishVinglish Thank U @gauris,” Priya Anand posted on Twitter couple of days ago. She has finished dubbing for the film’s Telugu version and she’s all praises for her team. “Just finished d Telugu dub for #EnglishVinglish @gauris has created soo many beautiful moments in the film! Amit Trivedi’s Bgm is amaazing!” Gauri Shinde has directed the film and the film is expected to hit the screens on September 21 in Hindi, Telugu and Tamil.