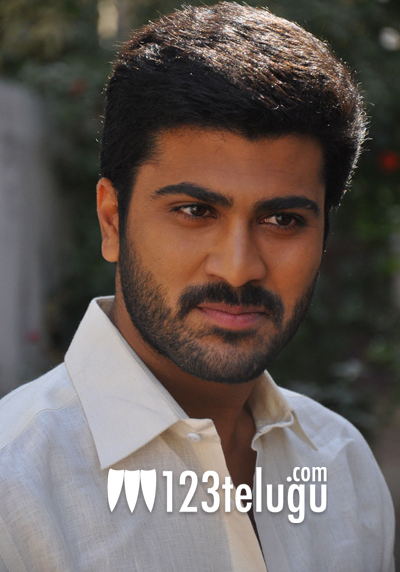 Sharvanand is one of the few actors in Telugu film industry who chose to don different characters instead of bothering too much about stardom or image. He has taken a step further and produced a film, Ko Antey Koti. The film is slated for release on December 28. Directed by Anish Kuruvilla, the film stars Sharvanand and Priya Anand. Sri Hari has done an important role in this crime drama. The film is said to be the story of an orphan named Vamshi who believes in living his life by hook or crook. In a recent interview, when Sharvanand was asked what he thinks of stardom, he said, “I believe in star power because that’s one of the main reasons which pulls the crowds to the theatre. If the audience likes the story and if the film has everything which the audience expect from their favourite actor, then the film has more chances of becoming a hit. But none of this will come to a film’s rescue if the story is bad. That’s why I choose my projects based on the story. When Anish narrated the story to me, I decided to go ahead with the film no matter what happens. It’s only when I turned producer, I realized what a difficult task it was.” Shakti Kanth has composed the music and the film has been shot by Erukulla Rakesh and Naveen Yadav.