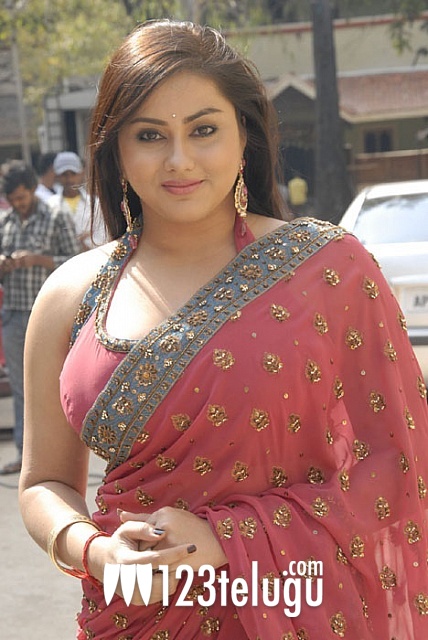 Vidya Balan walked away with all the honours for a terrific performance as the south siren Reshma in the 2011 blockbuster ‘Dirty Picture’. Many cine pundits as well common movie lovers said Vidya was perfect for the role. However, there is one woman who begs to differ. Voluptuous south bombshell Namitha thinks she could have done a better job in that role. She is said to have expressed her opinion about the film among her friends from the industry. “I could have done a better job in Dirty Picture. That would have been a tailor made film for me”

This is certainly something to think about. Namitha has the suitable figure and certainly commands a considerable following down south. It indeed is exciting to think about what Namitha would have done in that role. Well, we may never know for sure, but no harm fanta’sizing’ folks.