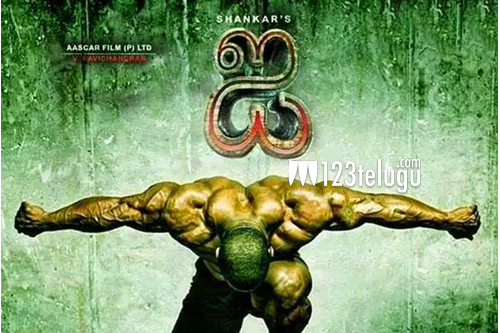 There is good news for all those who have been waiting for the release of ‘I’. The movie has entered into the final stages of making and the censor is planned to take place on the 18th of this month. The movie will be releasing simultaneously in Tamil, Telugu and Hindi.

Vikram is playing the lead role in this romantic adventure film wherein he will be seen in three different avatars. Amy Jackson is playing the female lead. A.R.Rahman has composed the music for thus flick.