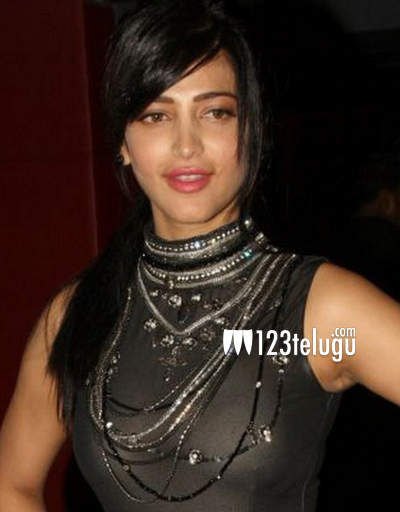 Sruthi Haasan was initially written off by the media and the public. Her movies in the initial days of her career have bombed at the box office. However, things changed after ‘Gabbar Singh’ and since then, there has been no looking back.

She had a very successful year till now with good hits to her credit. Many people were surprised with her decision to act in a guest role in ‘Ramayya Vasthavayya’. She gave a clarification on this saying “I usually choose films that offer a challenging role to me. I don’t really bother about the length of my character and that is one main reason for choosing to play a guest role in RV. The character Ammulu has been very well written and it will make a lasting impact on the audience”.