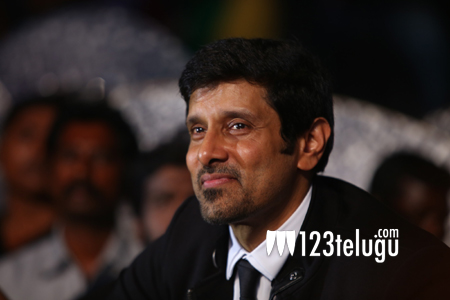 Vikram is one actor who believes in going distances to make his character look convincing and believable. He has worked on 3 different looks for his upcoming movie ‘I’ and for each of them he had to make changes to his body language, make up and also had to first put on some weight and then lose it all.

The dubbing for the movie is progressing at a fast pace. The BGM work is also underway and Rahman is putting all out efforts to give his best for ‘I’. The film which was slated to release for Diwali could now be aiming for a release in December.