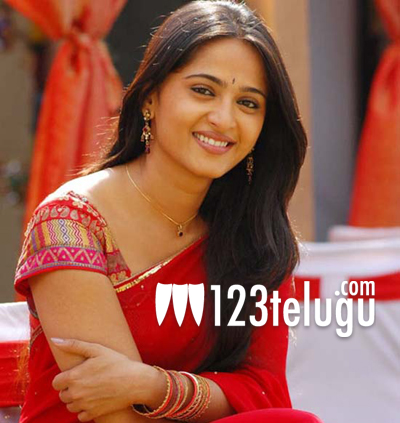 Anushka is one of the most sought after actresses when it comes to playing powerful characters and her fame hit new heights since Arundhati’s release. The film, directed by Kodi Ramakrishna and produced by M Shyam Prasad Reddy, was a blockbuster and it’s one of the biggest hits in her career. In a rare interview to a leading national newspaper, Anushka said, “When I bagged Arundathi, I don’t think I knew how to act. It was because of director Kodi Ramakrishna that I delivered that performance.” After Arundhati, her next biggest solo project is Gunasekhar’s upcoming 3D film Rudrama Devi. Anushka is going to play the title role and she has already begun training for the film which requires her to use swords and ride a horse. The film is currently under pre-production stage and it’ll go on floors in April, 2013. Anushka was recently seen in Dhamarukam in which she was paired opposite Nagarjuna and she’s now awaiting the release of Mirchi. Apart from this film, she has quite a few Tamil films like Alex Pandian, Irandam Ulagam and Singham 2 lined up for release in 2013.