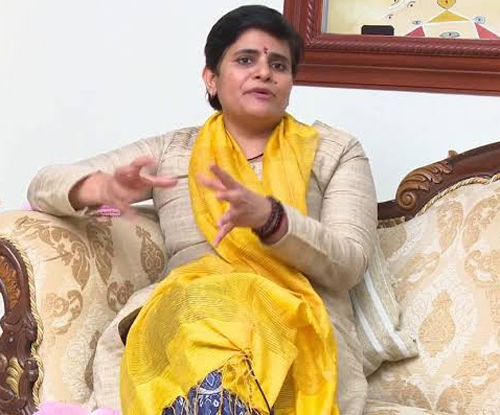 Ever since legendary singer SP Balasubrahmanyam’s tragic demise, a rumor has been going viral on WhatsApp and social media. The rumor in question has it that SPB’s hospital bills were paid by Vice President of India M Venkaiah Naidu’s daughter Mrs Deepa Venkat.

Upon being informed about the viral rumors, Mrs Deepa issued a press note, saying that she did not pay SP Balu’s hospital bills and went on to urge everyone to not forward rumors or believe any such WhatsApp forwards.

Mrs Deepa went on to say that the MGM Healthcare hospital which treated SP Balasubrahmanyam had informed Balu’s family that they need not pay anything further 2 weeks ago. The hospital authorities have been informing me about the health condition from time to time and at times to my father also, as Sri SP Balasubramanyam sir was close to our family,” she said.