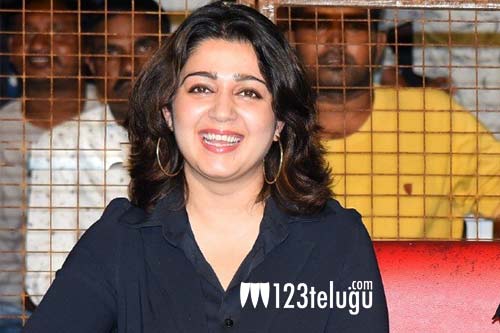 Actress Charmee was last seen on the big screen in her 2015 movies, Jyothi Lakshmi, Mantra 2 and 10 Enradhukulla. Ever since she turned producer with Jyothi Lakshmi, Charmee has not been seen in any film till date. In a latest interview ahead of her upcoming production Romantic’s release, Charmee opened up about her future as an actor and made a big statement.

“I have been quite busy as a producer and I actually forgot that I was an actress once. But the industry still remembers me and I still get acting offers every other week. But I have no interest in acting anymore. I don’t think I’ll again act in future,” said the actress-turned-producer.

Charmee went on to reveal that she and her partner and star director Puri Jagannadh will be announcing a massive project after completing their upcoming pan-India film, Liger.