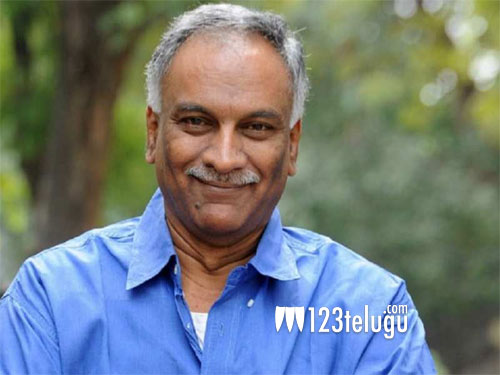 Ever since the release of George Reddy, the much-talked-about biopic on slain OU student leader George Reddy, enthusiastic fans of actor-turned-politician Pawan Kalyan have been comparing the Power Star to George Reddy. Pawan liking the trailer and both Pawan and George’s admiration for the revolutionary leader Che Guevara further boosted these comparisons.

However, veteran filmmaker Thammareddy Bharadwaja, who was good friends with George, took serious offense on these comparisons. “I feel insulted if Pawan is compared to George. While George was a man of action, Pawan is mostly limited to Twitter. Pawan simply tweets once in 3 or 6 months and disappears. He never sticks to his words,” Thammareddy said.

The veteran filmmaker went on to say that he had high expectations on Pawan and that he had even wished that Pawan became the CM of AP in the past. As expected, his comments have become a hot topic on social media now.