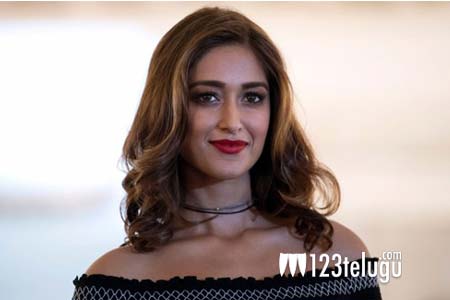 For the past few years, Ileana has been dropping plenty of hints that she is in love with Australian photographer Andrew Kneebone. Although she rarely spoke about her personal life, the two have been spotted together numerous times and there were rumours that they have already gotten engaged.

Recently, when someone asked why she chose a foreigner as her partner, Ileana gave a befitting reply which is winning applause from a lot of people. Answering the question, Ileana said, “I fell in love with a person’s heart. His nationality and colour of his skin doesn’t matter to me.” Well, now it remains to be seen when will they tie the knot.

Meanwhile, the actress is gearing up for her comeback to Telugu cinema after a long gap with Sreenu Vaitla’s Amar Akbar Anthony. Ravi Teja is the lead actor in this action comedy.