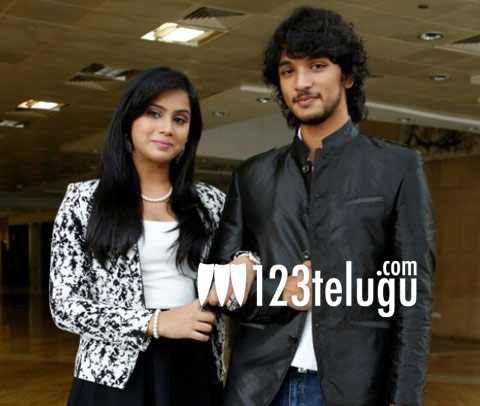 Gautham Karthik and Thulasi Nair will soon be seen in Mani Ratnam’s upcoming film Kadali. The film’s official trailer was unveiled recently and the visuals got terrific response on social media. While one could see Mani Ratnam’s distinct style all over the trailer, what caught everyone’s eye was a kissing scene between Gautham and Thulasi. Incidentally, it’s the first film for both of them; Gautham and Thulasi are 23 and 15 years old respectively. When Gautham was quizzed about the kissing scene, in a recent interview, he said, “I have no idea about the kissing scene. Mani sir never mentioned it to me before the shooting. I did hear rumours about the scene on the sets and it was a big surprise when Mani sir asked us to do it on the sets. He wanted it to be natural.”

Lakshmi Manchu, Arjun and Arvind Swami have played important roles in this film which Mani Ratnam says is about the fight between good and evil. A R Rahman has scored the music and Rajeev Menon is the cinematographer. The film is expected to release on February 1.