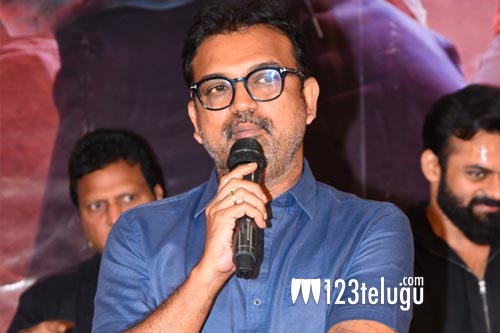 Star director Koratala Siva was the chief guest at the Gaana of Republic musical event of Sai Tej and Aishwarya Rajesh’s upcoming social drama, Republic, that was held in Hyderabad last night. Speaking at the event, Siva said that he has an emotional connection whenever he sees Sai Tej. “I feel happy if Tej gets success,” said the Acharya director.

Talking about the Naa Dehamlo Daaham song, Siva said that the concept of freedom has been explained quite well in the song. “After watching Prasthanam, I felt that director Deva Katta narrates his stories very interestingly. I am hoping that he narrated Republic’s story in a more interesting and intense manner. I now understood why Manisharma is called Melody Brahma. I wish producers Bhagawan and Pullarao a grand success,” said Koratala Siva.