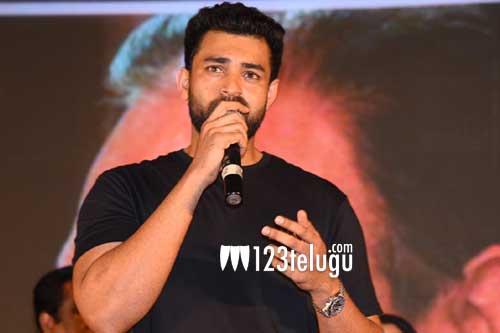 Varun Tej is busy promoting his new film Ghani which will be out tomorrow in a big way. In one of the interviews, Varun was asked about his wedding plans and the mega hero had a clear-cut answer.

Varun says that he has no plans to marry this year. The star hero also adds that as he will be with multiple projects this year, he won’t have much time to think about his marriage.

Varun will next be seen in a film that will be directed by Praveen Sattaru. Apart from that, he is also gearing up for his pan-India project where he will play an army officer.