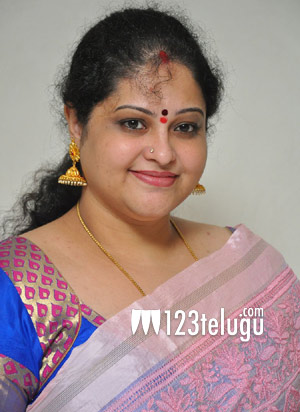 Yesteryear heroine Raasi, who made a comeback as a character artist a couple of years back managed to get only a few films. From the past few years, she is hardly seen in any Telugu film.

Meanwhile, during the lockdown period, Raasi launched her own YouTube channel and started sharing cook recipes. In her normal conversation during the cooking time, Raashi revealed that she has recently signed two big films.

However, Raashi remained tight-lipped about the details of those projects.