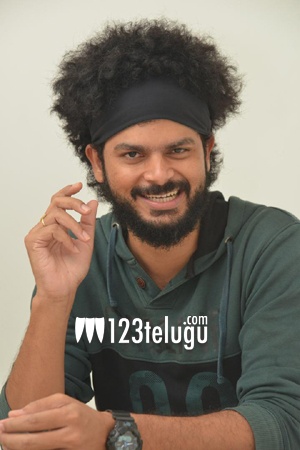 Raja Raja Chora is a film that is up for a release on the 19th of this month. Hasith Goli is the man who is directing the film and he is super confident about the film.

Speaking in an interview, Hasith says that Sree Vishnu is the major highlight of the film and he has tapped the noted actor’s talent completely.

The grey-shaded character of Sree Vishnu will be one of the biggest highlights as per the director. Megha Akash plays the female lead in this film which is a heist comedy-drama.