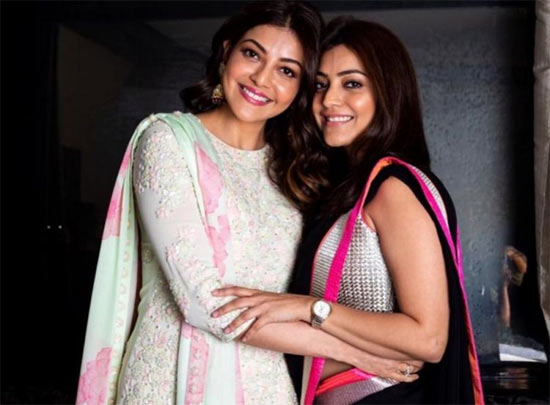 Actress Kajal Aggarwal is celebrating her birthday today. The day is extra special for the star heroine, as it’s her first birthday after marriage. On the eve of her elder sister’s birthday, Nisha Aggarwal interacted with a national news daily and revealed her ‘selfish wish’.

“I hope she has a baby soon for selfish reasons. I have been telling her from the time she got married. Because if they make it too late, my son won’t get along because of the age gap. He is already 3. So, these guys need to hurry up,” said Nisha.

The former heroine went on to say that her son Ishaan often tells her, “Mumma I want a baby brother or baby sister and I say, Ok, go and convince Kajal maasi,” Nisha added. Well, are Kajal and Gautam listening?