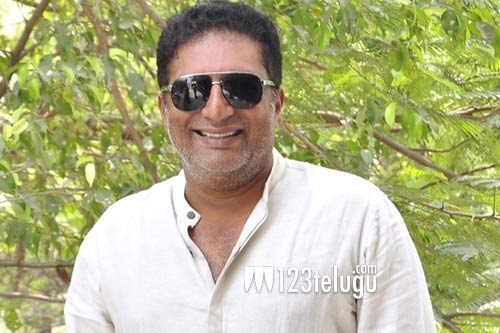 Pawan Kalyan and Prakash Raj’s faceoff in Vakeel Saab’s second half is making their fans reminisce about the iconic Badri-Nanda confrontation in Badri. In a latest interview, Prakash Raj opened up about the reason why he criticized Pawan Kalyan’s political choices a few months ago.

“I love Pawan Kalyan a lot and that’s why I criticized him politically. I did not like it when he joined a different party. Pawan entered politics to serve the people. He faced a setback in his first attempt, but he continues to be a voice of the people. I admire that in him. I felt happy when Pawan said that even though there are differences between us politically, we will remain together in cinema,” Prakash said.

Prakash went on to reveal that Pawan had asked him about the ‘Protest Poetry’ in Karnataka and that Pawan had also appreciated his ideology in his book ‘Dosita Chinukuku’.