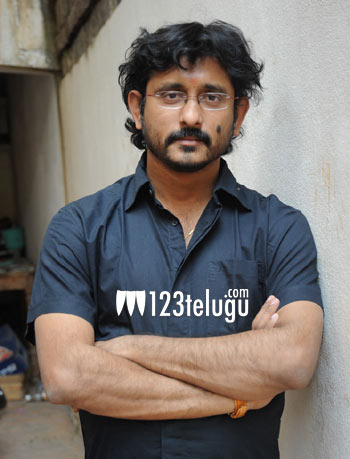 Jawaan is one film which has been in the news for quite some time now. The action entertainer is directed by BVS Ravi and he is very confident about the film’s success.

Speaking in an interview, he said that he has made Jawaan with a lot of heart and the film will surely impress the entire section of the audience. He also added that Sai Dharam Tej has done a wonderful job in his role and his fans will love him in a new avatar.

Jawaan is presented by Dil Raju and has Mehreen as the female lead.