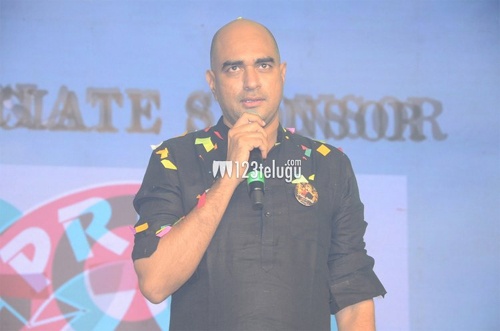 Vaishnav Tej and Rakul Preet Singh’s rural action drama, Kondapolam, is gearing up for its theatrical release on October 8. The audio launch event of this Krish directorial was held in Kurnool last night. Speaking at the event, Krish said Kondapolam happened because of several people.

“I must first thank Pawan Kalyan. I’m making Hari Hara Veera Mallu with him with a budget of over Rs 100 crore. During the pandemic, when I told him that I will make Kondapolam, he encouraged me and told me that the film is important to me and my team. If Pawan or producer AM Rathnam didn’t agree, Kondapolam wouldn’t have happened today,” said Krish.

Krish went on to reveal that it was directors Sukumar and Indraganti Mohanakrishna who recommended Sannapureddy Venkataramireddy’s Kondapolam book and inspired him to make the movie. Krish also thanked veteran composer MM Keeravani for taking Kondapolam to the next level with his music. Rajeev Reddy and Saibabu J have produced the movie.