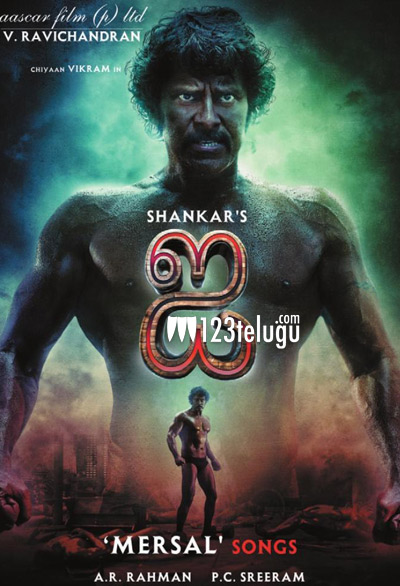 The audio of Shankar’s ‘I’ had been released amidst huge fanfare and the occasion was graced by bigwigs like Arnold Schwarzenegger and Rajni Kanth. It was announced that the movie would enthrall the audience for Diwali. However, that doesn’t seem to be the case now with the audio of the Telugu version not yet released and it seems highly unlikely that the movie would meet the Diwali deadline.

Shankar’s ‘I’ has gained huge hype after the trailer was unveiled recently which has around 7 million hits till date. The Tamil audio is already topping the charts. Vikram and Amy Jackson are paired opposite each other in this 200 crore romantic thriller.