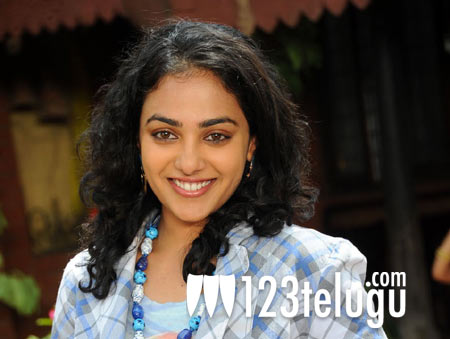 Nithya has been part of successful films in both Malayalam and Telugu. Bubbly actress Nithya Menon, had a lot to say about her co star Sharwanand.

Talking about her latest flick, Nithya said “This movie was fantastic as I was very comfortable with the cast and crew of this movie.” Talking about Sharwanand Nithya said, “We have done a film together and has become a good friend to me and we hangout quite a bit. I like actors who know their work, and we share good on screen chemistry.”

Nithya was also seen in a well received commercial for watch brand on TV. Lets hope this movie gets her closer to the audience.