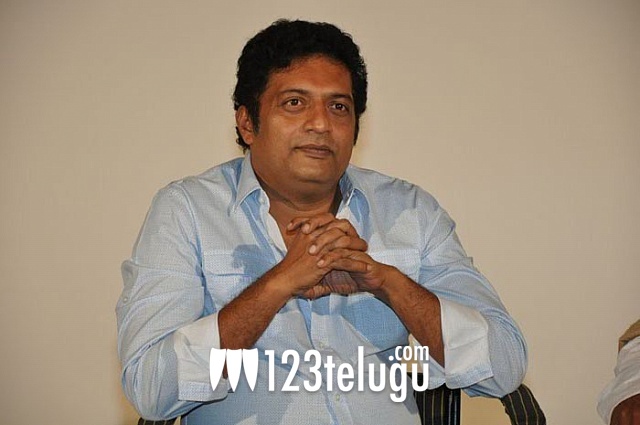 Prakash Raj has quite a reputation for being a perfectionist and also being elusive at times. Recently, when the actor was asked what he thinks about the rumour that he’s tough to deal with, Prakash Raj replied, “You have to go to Taj Mahal on your own. It won’t come to us. Similarly, I have a lot of self respect. I stay away from people who hurt me. I value myself a lot.” His upcoming film Dhoni is all set for release on February 10 and stars Akash, Radhika Apte in lead roles and Prabhu Deva has done a cameo. Ilayaraja has composed the music. The film will simultaneously release in Telugu and Tamil on the same day.