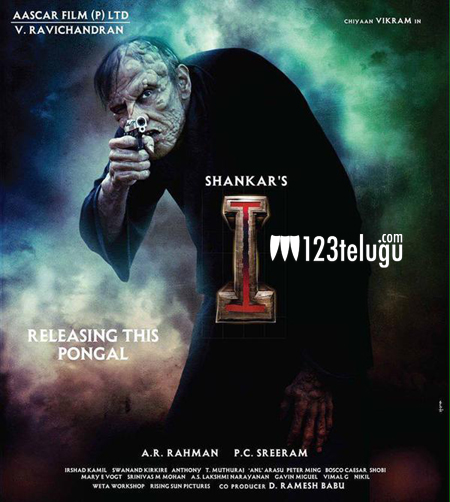 Maverick director Shankar’s latest high budget visual extravaganza ‘I’ will be the last major Indian film to be shot on the 35 mm celluloid format. Speaking at the film’s Hindi audio launch in Mumbai, the film’s cinematographer PC Sreeram himself revealed this fact. This is indeed an emotional moment for all the cinematographers and film lovers, since they will miss watching films that are shot on film.

Already, the digital revolution has taken over the traditional film method thanks to its cost effective and smooth workflow nature. These days, most of the films across the country are being shot digitally either on Red or Arri Alexa or even the Canon 5D DSLR cameras. The breathtaking visuals in the trailer of Shankar’s ‘I’ have already mesmerised film lovers.

The film’s Telugu version will have its audio launch today and the film itself is gearing up for a grand Sankranthi release.