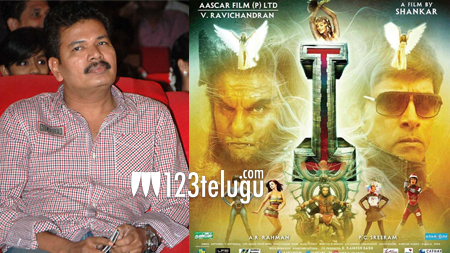 Supermodel turned Bollywood actor Upen Patel made an impressive debut with director Shankar’s high budget visual extravaganza, the Vikram starrer I. The film opened new avenues for Upen and the actor is being flooded with negative roles in Bollywood and down south.

As per the latest reports, Upen Patel will play the antagonist in Aadi starrer Chuttalabbayi under Veerabhadram Chowdary’s direction. The film’s shooting has been going on at a brisk pace and Aadi will be seen romancing Pranitha Subhash in this family entertainer.

SS Thaman will compose music for this film and Venkat Talari is producing it.