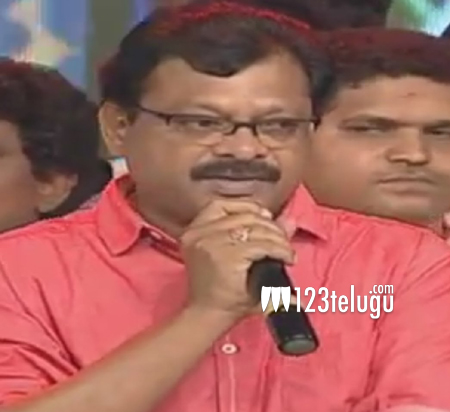 Nandamuri Balakrishna’s 98th flick Lion is gearing up for a massive release on the 14th of this month. This movie is touted to be an out and out action entertainer and Balakrishna will be seen in a dual role.

Already, the posters and trailers have augmented the expectations on this flick. Trisha and Radhika Apte are the female leads. In a recent media interaction, director Satya Deva said that he waited for four years for this project to materialize.

He had narrated this script to Balakrishna four years ago and made slight changes to the script over the years. Finally, as it was destined to happen with him, it materialized last year, he added. He also clarified that there is no political angle in this flick.