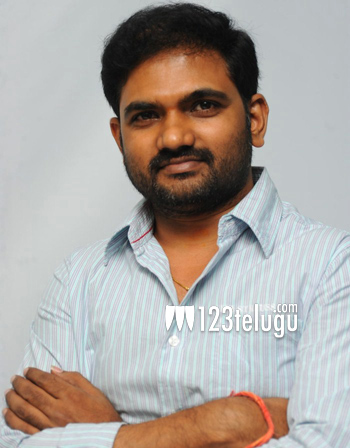 PremaKathaChitram is the most successful low budget film of the year and has even completed 100 days in few centres. However several people were puzzled with the new term used in the film “Direction Supervision”.

The title card read J Prabhakar reddy as the director and Maruthi as Direction Supervisor. Maruthi has finally clarified the story behind the term. He stated that he was the one who had originally directed the flick. However, he was supposed to start a new film “Kotha Janta” under Geetha Arts. The project got delayed due to various reasons. In the meantime, Maruthi requested Allu Aravind that he would finish a low budget film. But, Aravind was sceptical about the success of the film and felt that it would affect the reputation of his film if the movie flops. So, although Maruthi directed the flick he has used the term ‘Direction Supervision’ for this reason.

It can be noted that PremaKathaChitram was the biggest blockbuster till date made by Maruthi and there are plans to remake this film in Bollywood too.