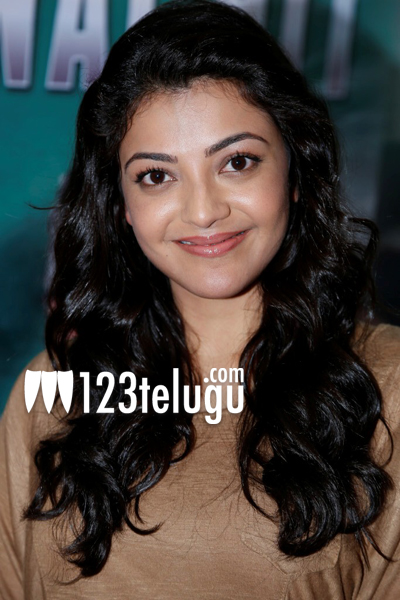 Kajal Aggarwal is one of the busiest heroines down south and has tasted success in Bollywood too. She is right now busy shooting for her Tamil projects and has not signed any new Telugu film yet.

In an exclusive interview given to a Tamil Channel, Kajal spoke her heart out and was very frank in her answers. In an answer to one question she said that she is ready to act with Super Star Rajni Kanth without taking remuneration .

When quizzed about who is one heroine who can retire from films, She promptly said it should be Shriya and this left the Kollywood media thinking as to what was the reason behind Kajal telling Shriya’s name.