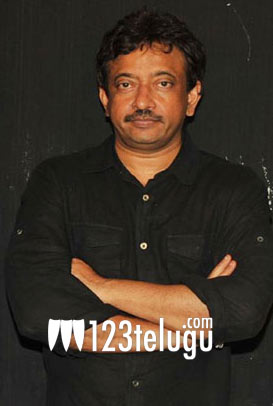 RGV has a cult following even today and he is known to express his opinions without any inhibitions. Recently he has been tweeting heavily about Pawan Kalyan and most of the people thought it was a trick to grab a film with the star.

When quizzed about the same by Telugu daily Sakshi he said “With the kind of enormous following Pawan Kalyan has got I can never ever do a film which will please his huge fan following. My method of film making is different which can’t be suited to his on screen image”.

When asked about the tweets he replied “I see a great leader in Pawan Kalyan. I don’t know much about politics. But if Pawan starts a new party it will rewrite the history. He has a great charisma like that of Bal Thackrey and has the ability to attract people”.