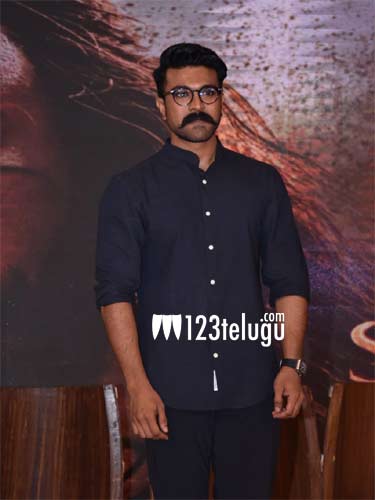 Hero Ram Charan landed in Mumbai this morning to kick-start the promotional blitzkrieg for his ambitious production venture, Sye Raa Narasimhareddy. At the teaser launch event, Charan interacted with the bollywood media.

As expected, Charan was asked about his Bollywood comeback. “I am keen to make a comeback in Bollywood and I am waiting for the right script. I will surely think about my next Hindi project after completing RRR, Charan said.

It’s well known that Ram Charan had debuted in Bollywood with the 2013 action drama, Zanjeer, a remake of Amitabh Bachchan’s yesteryear hit of the same title. With RRR slated to release across the country, Charan’s Bollywood comeback film will surely be a grand affair.