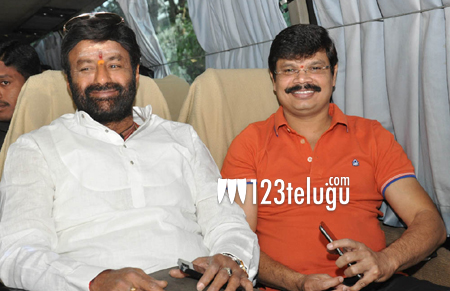 Director Boyapati Sreenu scored two big hits with Balakrishna in the form of ‘Simha’ and ‘Legend’. He has the distinction of giving two of Balakrishna’s biggest hits and he has a lot of respect among Balakrishna’s fans.

The movie was produced by Sai Korrapati and 14 Reels simultaneously. Balakrishna was seen in the company of Sonal Chauhan and Radhika Apte for this movie and Devi Sri Prasad gave some memorable tunes.