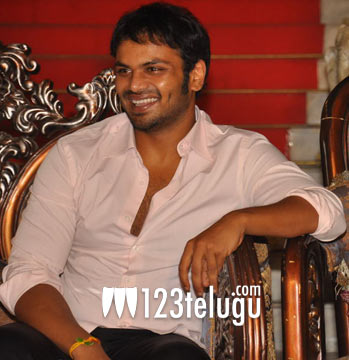 Rocking Star Manchu Manoj says that he would love to do a spy thriller like ‘Bourne Identity’. He was reacting to a question we asked recently during an exclusive chitchat with the young star. ‘The story and concept of Bourne Identity are very appealing for me.If I do decide to make a spy thriller, I will probably do something like that”, said Manoj.

The actor is gearing up for the release of his film ‘U Kodathata Ulikki Padathara’, which will hit the screens tomorrow. The film is carrying a good report and it has Nandamuri Balakrishna in a crucial role. Deeksha Seth is the heroine in the film and Lakshmi Prasanna is the producer. Music has been scored by Bobo Sashi.

The movie is the most expensive project to come out of Mohan Babu’s production house.