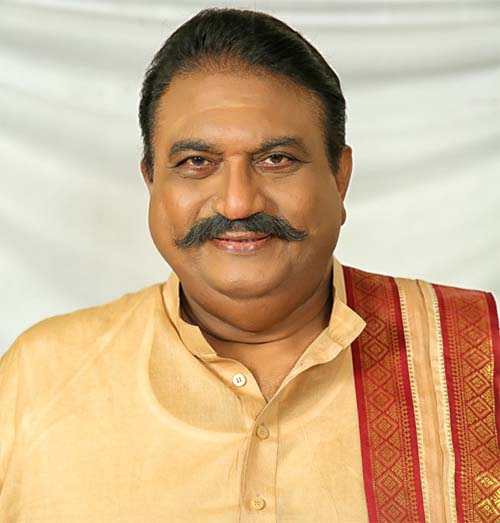 The Telugu film industry has suffered yet another irreplaceable loss earlier today. Iconic character artiste, comedian and villain Jaya Prakash Reddy (73) passed away after suffering a heart attack. He reportedly collapsed in his bathroom at his residence in Guntur.

Turpu Jaya Prakash Reddy was born in Sirvel, Kurnool on 10th October 1946. After a successful stint in theatre, he ventured into movies with Venkatesh’s Brahma Putrudu in 1988. His shot to fame with Venky’s Preminchukundam Raa in 1997. And his career had gone to the next level with Balakrishna’s Samarasimha Reddy in 1999. He went on to play numerous memorable roles in movies such as Narasimha Naidu, Nuvvosthanante Nenoddana, Dhee, Ready, and Kick to name a few.

Jaya Prakash Reddy was last seen in the Sankranti blockbuster, Sarileru Neekevvaru. The Telugu film industry is in a state of shock over the sudden demise of the legendary actor.

www.123telugu.com extends its deepest condolences to the actor’s family and friends.